09 Apr The best chocolate mousse in the world

I have eaten many, many chocolate mousses in the 34 years I have spent on this planet. Anja’s chocolate mousse has been my favourite, closely followed by the one served at Saint Janou in Paris. I have attempted to make many chocolate mousses too. Some attempts have been disastrous (one New Year’s Eve a couple of years ago comes to mind), some fair, the last one pretty good, following Elizabeth David’s famous recipe I found here. But my wanton days of folly and experimentation are over as far as chocolate mousse is concerned. I know a good thing when I taste it, and I’m happy to eat only this chocolate mousse for the rest of my days. I’d marry it tomorrow if I could. 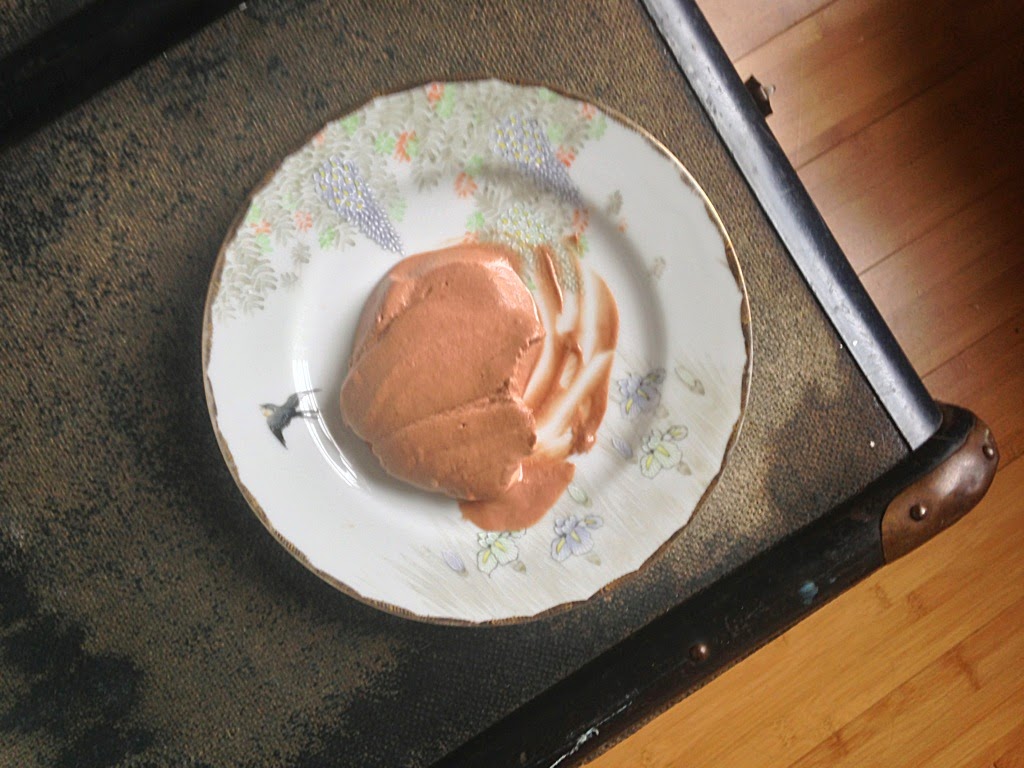 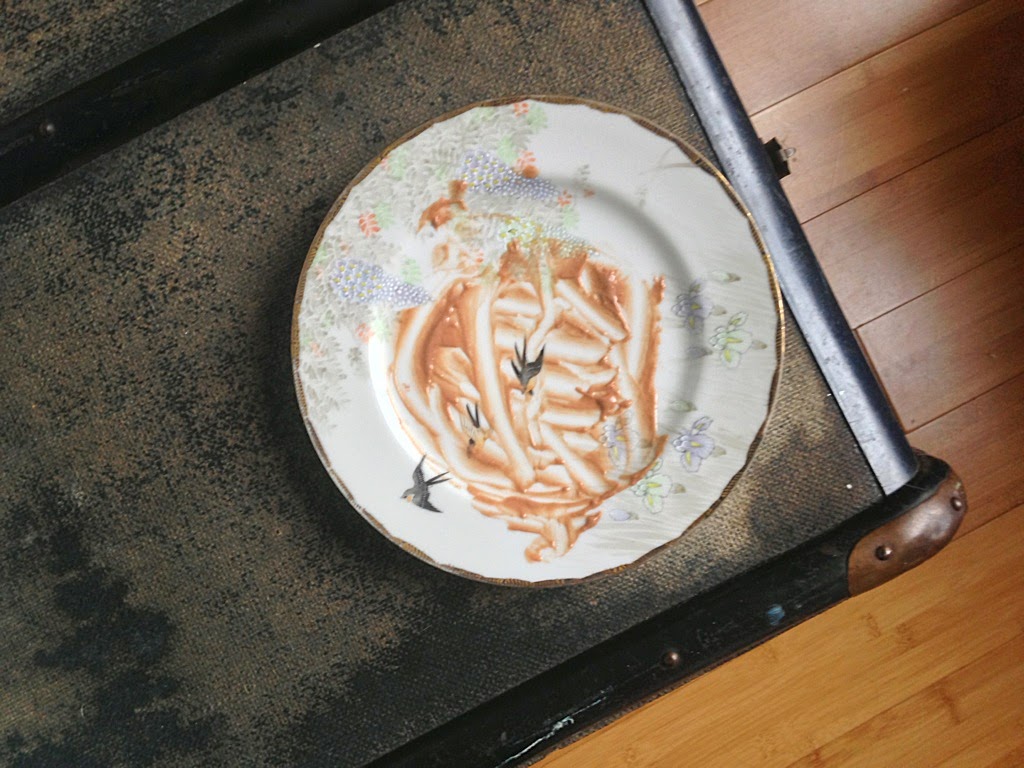 So this is the magic recipe: melt the chocolate over some warm water simmering in a pan, add the butter and mix the two. Beat the egg whites with a pinch of salt until they form peaks and don’t move at all. Beat the whipped cream with the icing sugar until they reach the consistency of the stuff you get in a tin, again, almost solid. Stir the egg yolks and sugar together vigorously, until the sugar disintegrates and the mixture turns very pale in colour. Allow the chocolate to cool slightly and mix the egg yolk into it. Fold it into the egg whites, stirring gently. Once it’s mixed, fold in the whipped cream. Do not beat at this point. Only stir. Be gentle, yet thorough, like Anja. When everything has turned into a pale brown, creamy goo, cover with cling film and cool in the fridge. Cooling overnight is preferable, but a couple of hours will do if pressed for time, as I was when I made it. Like everything good in life – enjoy, treasure and don’t mess around with it!