Posted at 21:48h in Uncategorized by zuzazak

I was going to say that if you’re a patient person, then Koya is the best place to eat a cheap meal in Soho. But I’m one of the most impatient people I know and I still loved it, so that doesn’t really work. I guess some things are just worth the wait 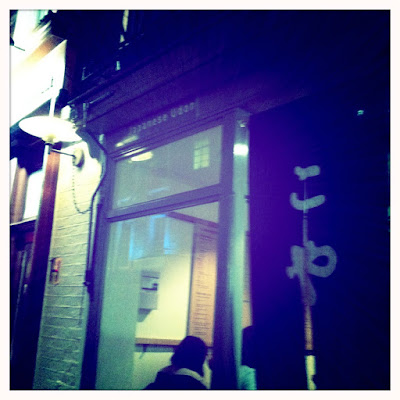 So as long as you have the time to queue for a table, then wait to get served, then wait for your food, then this is the best place for a cheap meal in Soho. Two of us ate cold udon with warm duck, one of us a butter bean and clam stew. Everything was delicious, to the point where the conversation completely ceased as we ate. We were also very hungry by that point (I may have said I’ll eat my own arm if we don’t get our food soon). Yet, as soon as we left, there was regret – we should have stayed for longer and sampled more… 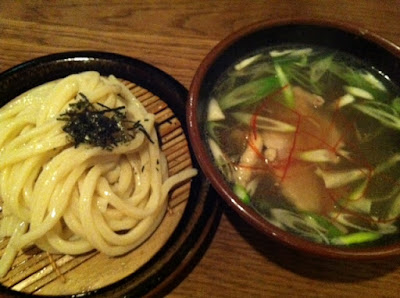 Instead, we went to see Melancholia at the Prince Charles cinema. It was packed so we sat in the front row. Massive mistake – the film is shot on a hand held camera. Within half an hour I was wondering whether the food had any hidden milk products in it. Half an hour after that, the woman sitting next to me took her smelly trainers off, which was the last straw for me. I lent over to Harriett and said that I’m going to have to leave as I feel so sick. She felt exactly the same, as did Hannah -we had all been suffering in silence. For one brief moment we wondered whether it was the food, but that’s practically impossible – it tasted fresher and healthier than anything I’d eaten in a long time. We’ll be going back to double check shortly. Probably for a weekend lunch though, in the hope that the wait will be at least a bit shorter