20 May Nettle soup with chickpeas and feta

If your garden is anything like mine then you’ll have plenty of stinging nettles in it at this time of year. 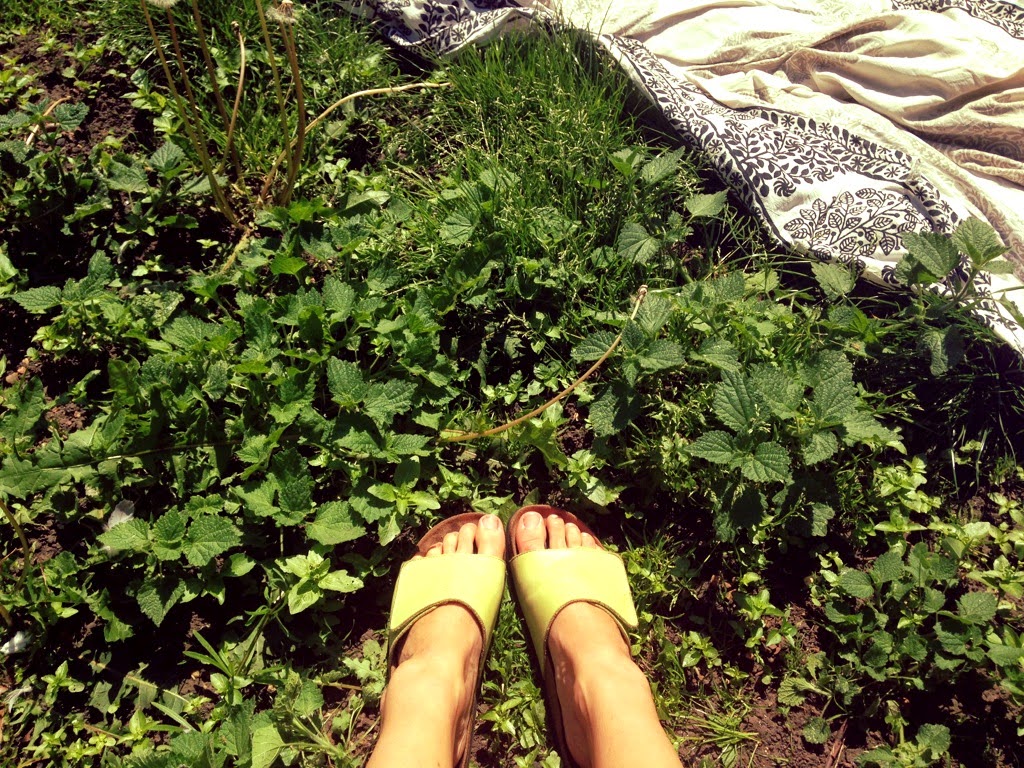 This is in fact the ideal time of year to cook with them, as they are still young. Once they have flowered, they are too old.

Pick them with gloves on, obviously, then pour some boiling water over them, and they’re ready to use! I added mine to this refreshing, zingy soup, but you can use them in any recipes that require spinach or greens. 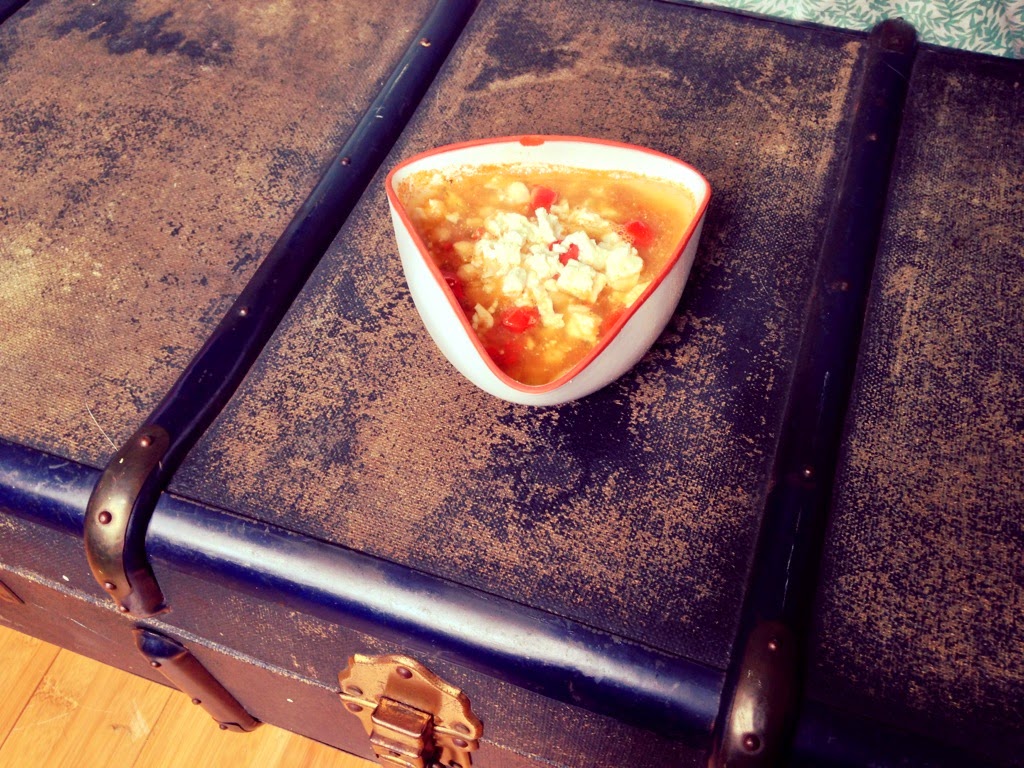 For the soup, you will need to soak the chickpeas and peas over night (you can also use lentils instead of the peas), then simmer in a large pan of boiling water with some fresh ginger and the chopped red chilli for about an hour, taking any scum off the top when it starts bubbling up. At the same time, cook the rice. After about an hour, add the halved cherry tomatoes and the chopped nettles to the soup and squeeze in one of the limes. Season with fish sauce, black pepper and paprika and allow to simmer for another half an hour or until the tomatoes have completely disintegrated. To finish, squeeze in the remaining lime and serve on top of the rice, crumbling feta cheese on top. The amounts below are all approximate, use whatever you feel is appropriate to your tastes
Ingredients
200g dried chickpeas
50g dried peas or lentils
Large handful of nettles
100g cherry tomatoes
2 limes
Red chilli pepper, chopped finely
Tablespoon fish sauce
Inch of fresh ginger
1/2 teaspoon paprika
Black pepper to taste
200g feta
50-100g cooked rice per person